I finally got the chance to hit up Euro Caffe in Santa Ana with Linda, Stacy, and Josephine. I’ve been meaning to check this place out for the longest time! I had high expectations about this place because of what people were saying about it and of course because of Yelp. It showed a solid 4 out of 5 stars with more than 250 reviews.

I ordered one of their popular drinks, Spaniard Latte. When I learned that there was a Spaniard Latte, I got really excited because I was reminded of Urth Caffe’s Spaniard Latte which is AWESOME. There’s a light roasty kick to the latte that I like.

The artwork of the Spaniard Latte at Euro Caffe was beautiful! They definitely gave me a lot for a small size. I was surprised that it was drizzled with honey, but I thought to myself ‘Hey that is somewhat different than your usual latte’. When I had a sip of it, there was that Spaniard kick, but the honey did not conclude the taste very well. 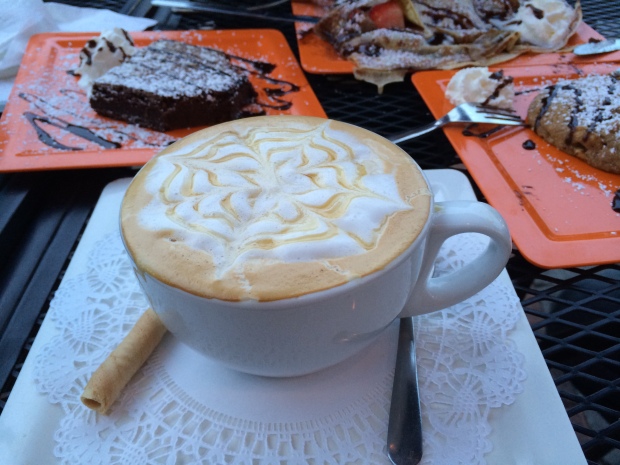 I was hoping that the honey would have a subtle taste and blend well with the latte itself. Unfortunately, the honey seemed too heavy and sweet that it overpowered the whole Spaniard Latte experience. I thought I was judging too soon about it, but I wasn’t. At one point, I had to scoop out the honey.

I do love honey though! It never does any wrong to me but somehow, honey and I just did not work out that day. 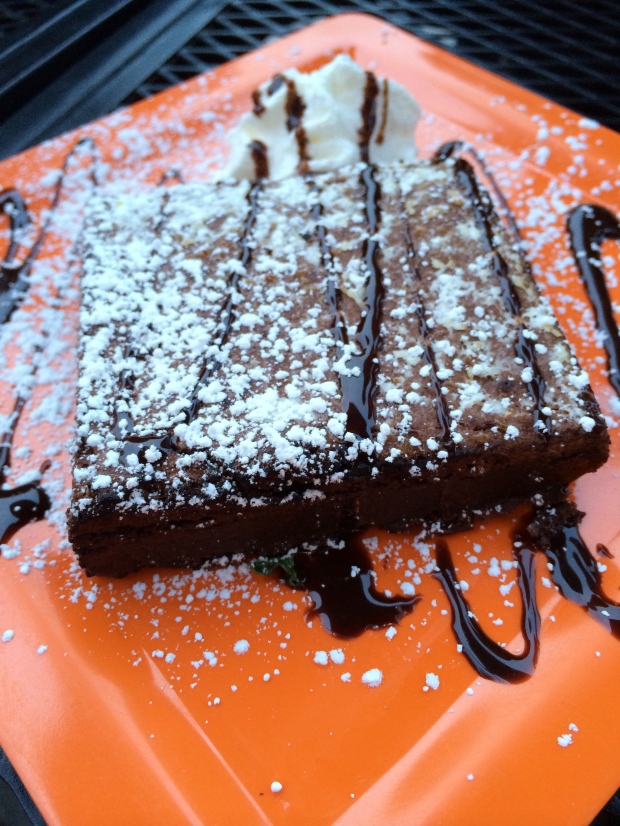 A beautiful dessert presentation can be so deceiving unfortunately. At least it looked good and tasted alright. I think the looks made up for the lack of flavor. 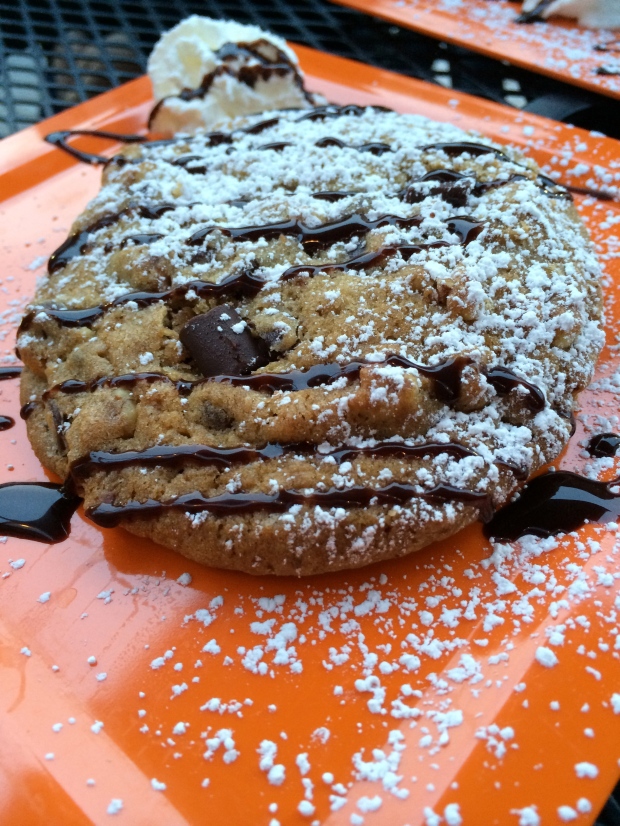 The Greek Goddess crepe was probably the best item that was on our table. It was filled with nutella, strawberries, bananas, and honey. You can’t go wrong with nutella ever! 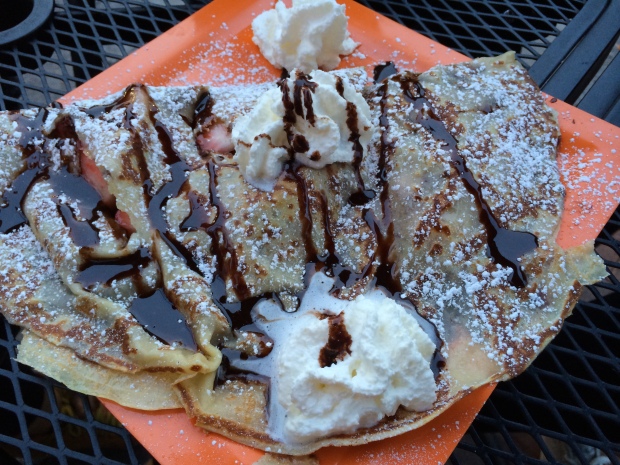 Our gathering at Euro Caffe was a major overload on sweets that day. Even though the latte didn’t meet my expectations, I wouldn’t mind coming back and trying out their Nutella Latte since it’s another popular drink. I am a little hesitant to go back to Euro Caffe in general because of that Spaniard Latte. But! If I’m with a friend who decides that they want go to Euro Caffe, I would be a tad bit inclined to go and give them a second chance.

Thank you friends for checking out Euro Caffe with me! I’m thankful that we were able to walk off all those sweets by shopping around!

It only took me half a year to post these pictures. Camp Banff video is coming soon in 2020. Thanks for the fun summer memories friends! Onto the next adventure!
He sacrificed his nap time to decide his future career. At such a young age of one, he decided he will become a doctor. You made the whole family proud. Happy birthday Korean Baby Prince Brian!
Loved and enjoyed every moment of today. ❤️ Missing: @kiml758 @jojopotatojo @dagampat @nathan.ic
UMMM... This just happened today. Fan girl moment. I saw @lex_ishimoto. Winner of SYTYCD Season 14. He is one of my favorite dancers. He takes dance to another level with his artistry and athleticism. Note: I almost went to Peet’s but good thing I went to Cha For Tea and saw him there. Close call. ❤️